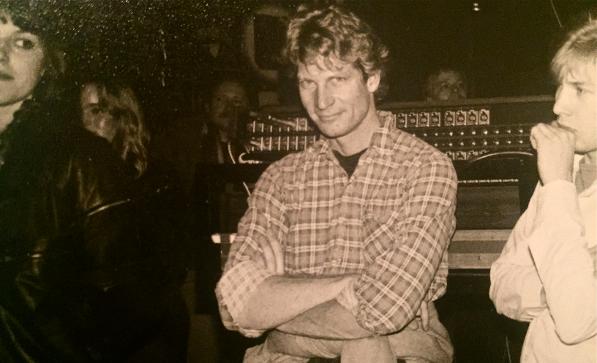 Taking a break while mixing one of my favorite, wild, punk/new wave bands back then - The Types!

Playing in a band was a blast, but it was during this period that I approached music scientifically, as well as absorbing as much as I could - in theory & working with as many different bands as I could.

My Dad, ever the physics teacher, sent me books on sound in the context of physics.  Getting a mixing board so I could mix not only my own music, but other bands, would make John Dewey (1896) proud (he's the one who came up with that educational phrase Learning by Doing) I soon began recording and mixing bands all over Hamburg during one of the most exciting times in musical history, the Deutche Neue Welle (German New Wave)  scene.

During this time, my good friend Gerd Bessler became my mentor, and what he showed me about music was also amazing... 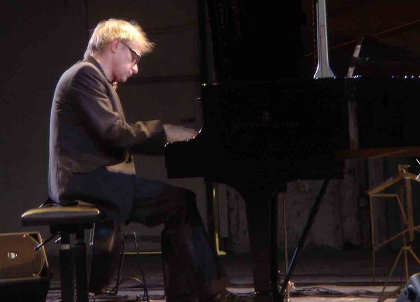 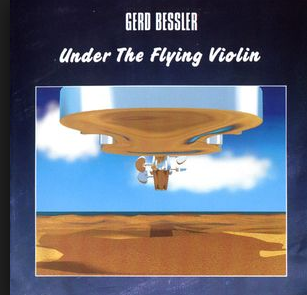 Gerd could play any instrument, and was a wiz at programming drum computers, this part of my musical history is dedicated to him, since he has since passed on....sadly, much too soon....

His album was ahead of its time, the Flying Violin being not only electrified, but sync'ed into MIDI, who was doing anything like that in the mid-1980's...???  No one.

One of the most important things Gerd taught me was how to do everything yourself in music. Composition. Arrangements. Performance. Record. Production.  All in one place. No more having to rely on a drunk drummer, or having the bass player not show up due to a fight with his girlfriend - in a self contained studio - one could create any instrument sound one wanted, and what would later become my trademark - the creation of totally unique sounds in and of themselves. 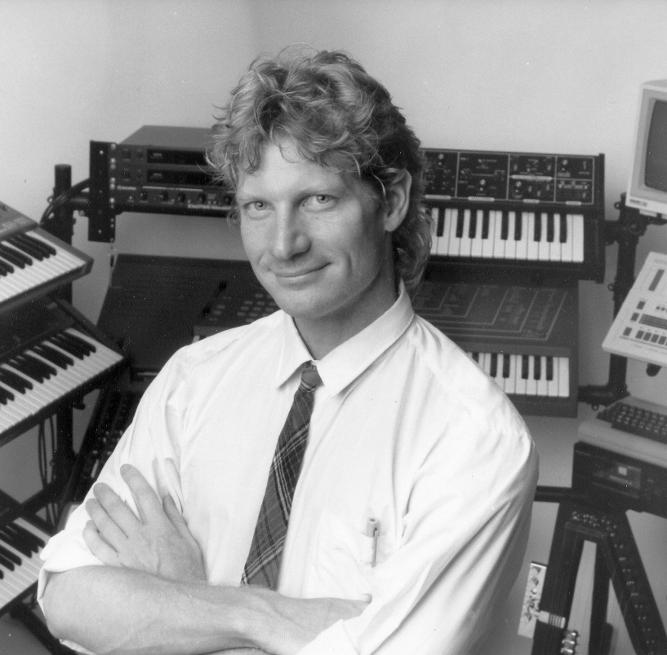