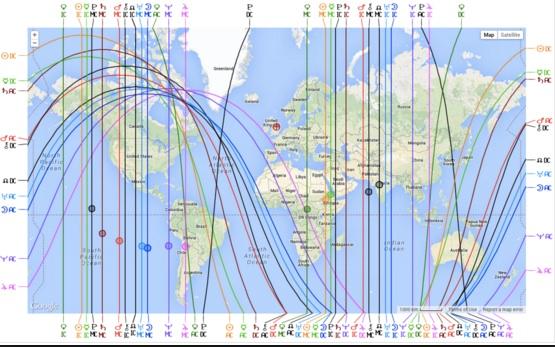 Interest in metaphysics & other dimensions began as a child often gazing at the stars at with friends & family at overnighters & all-night watches keeping nocturnal armadillos out of mom's herb garden (who used the phases of the Moon to plant) during the summer nights in south Texas.

Discussing the stars with his father (who had a mastery of the stars as a navigator from 1941 to 1963 in the United States Air Force) opened the door to many concepts & tales about the Sun, Moon, planets & stars, mythical creatures & fallen angels.

The study of the heavens as insight to divinity began in 1975 while working on a behavioral lab project in university - the results of which showed the ancient Greek's descriptions of plotting planetary motion to observe human nature surpassed the standard methods of modern psychology being studied in university.

Graduating from the University of Texas at Arlington in 1977 with a degree in Psychology, teaching credentials & an open mind, the journey to continue his education lead across the fields of physics, astronomy, sound, sacred geometry, & music. 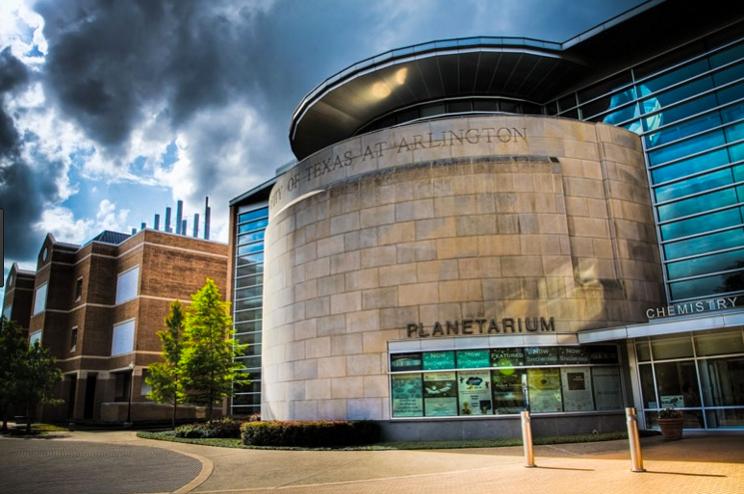 David has since been on four different continents studying the history, philosophy & methods of studying the stars within many cultures. In 1988, he completed the first ever instructional and certification course in San Francisco ever given for  Astro*Carto*Graphy given by the developer of this system, the late Jim Lewis. 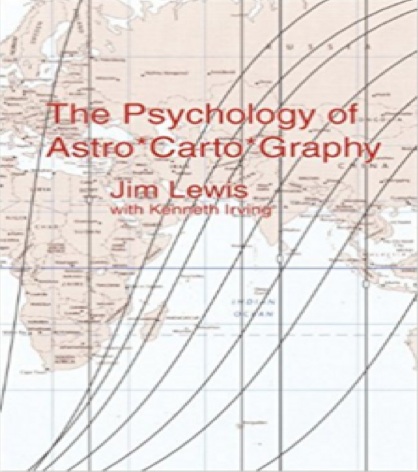 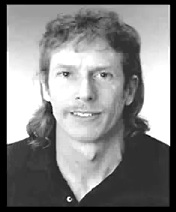 Research in both the educational & entertainment relationship with the heavens continued while working & studying in such countries as Germany, Poland, Egypt, Japan, The Netherlands & The United Kingdom. 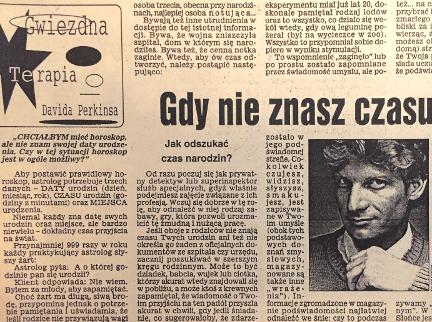 in Poland offering spiritual descriptions & solutions to an eastern European culture breaking the shackles of communism & rejoining the free world. 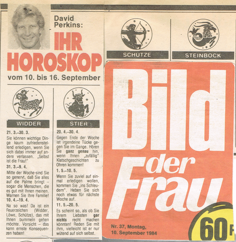 For 10 years he was a featured columist in Germany’s largest weekly woman’s magazine Bild der Frau.

Although an entertainment vehicle, the descriptions centered around Christ's teachings & a reintroduction to such basic principles as the Ten Commandments - moral & ethical foundations that were in a strong decline in 1980s Europe.

While playing chess in a Hamburg park, David ran across a German veteran who worked in the SS Department of the Occult - The Black Sun - leading to the discovery of the works of Karl Ernst Krafft & other personalities involved in the occult for the Nazi war machine; thus becoming the catalyst for the historical novel and screen play Hitler's Astrologer.

It was in these 30 years of researching this little know part of history that insight into the principalities of evil found in the Book of Ephesians were identified & observed - allowing for knowledge of how evil became industrialized & is manifesting today beyond the consciousness of most individuals.

A collection of the best articles from his column in the daily Kurier Szczecinski (Szczecin, Poland) were published into a book: Moja Gwieznda Therapia (“My Star Therapy” - ISBN 83 - 909578 - 5 - X) in 1998 and was distributed throughout Poland. 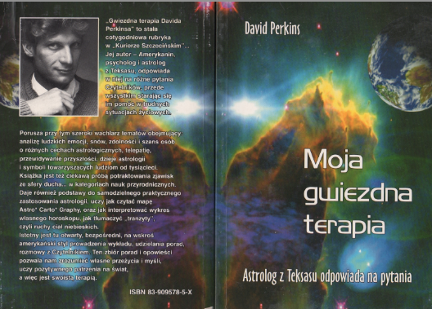 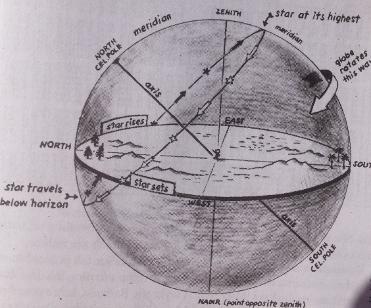 As a Ph.D. candidate in the field of Online Instructional Design, David also analyzes planetary tendencies, having observations & descriptions being some of the few ever to published on the doctoral level of academic research. 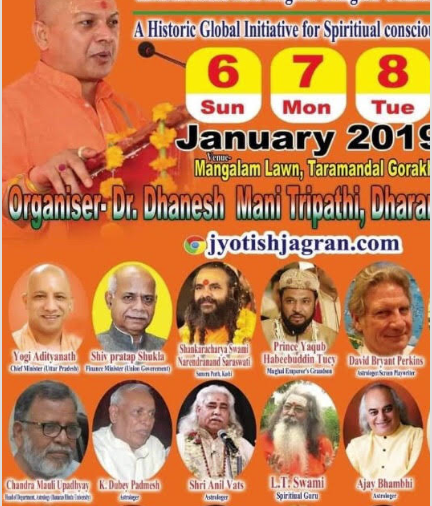 With a lecture on the Book of Revelation (aligning scripture with current events), David represented Christianity at the World Religion Conference in Gorakhpur, India.
The National News Report on the event can be seen below:

In 2018 the subject of how the Third Reich used astrology and the occult before & during WWII was delivered at the 28th International Astrological Conference in .

A wealth of knowledge shared in the biggest & best event on the world stage to bring East & West practice & philosophy together. 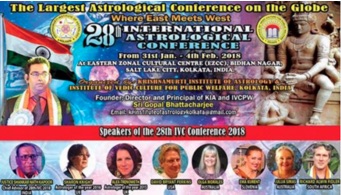 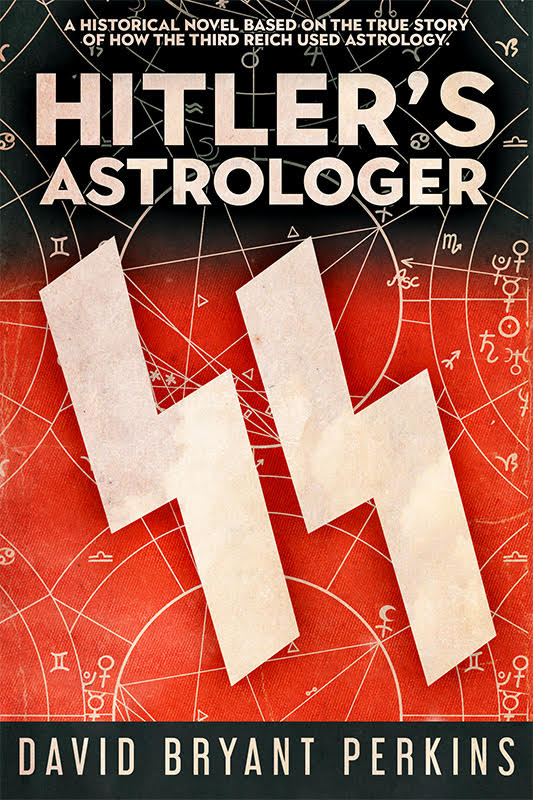 See the lecture on how astrology & the occult was used in WWII & why it is relevant today: 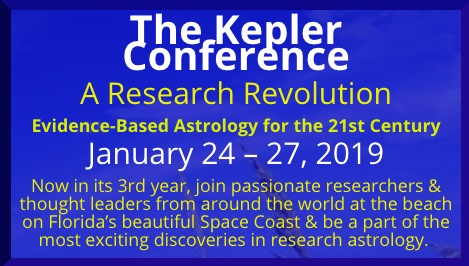 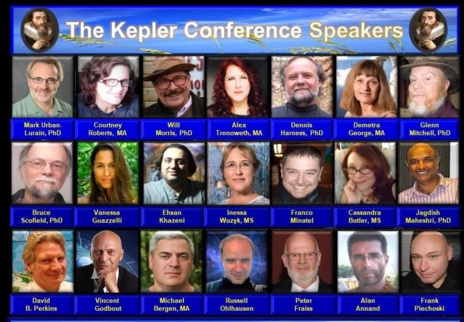 Honored to be selected to the Conference that focused on scientific & evidence based research studies. The doctorate paper describing the 30 year popular music cycle was be presented with its most recent data.

Comparing similar planetary aspects coinciding with the change of coinage in ancient Rome & the United States from symbols of the republic to the personalities of its leaders:

Original coins of Ancient Rome as

Symbols of the Republic

Original coins of the United States of America as

Symbols of the Republic 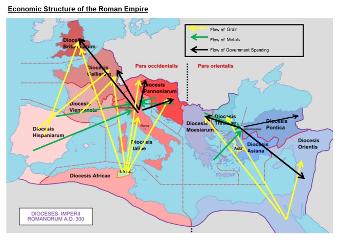 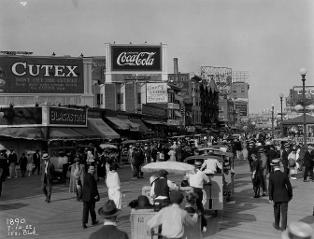 Rome begins issuing coins depicting its leaders between 46 BC & 26 BC:

The United States begins issuing coins depicting its leaders in 1909:

What can these two similar occurrences happening almost 2,000 years apart tell us? 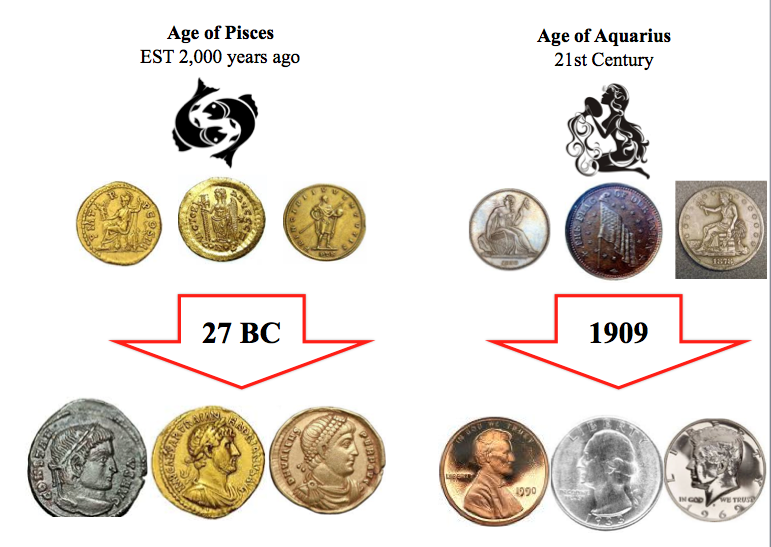 Currently from the data, early indications are these dates can be used as key marking points for the economic transformation in each of these republics, as well as key 'focal points in time' announcing the ending of the Age of Aries and the Age of Pisces in the Precession of the Equinox: 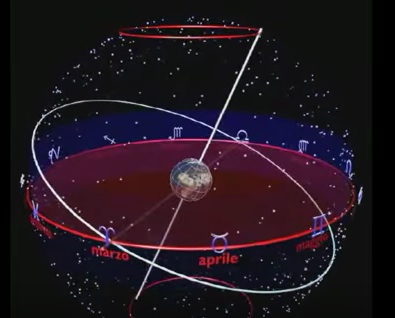 Completed findings and descriptions will be announced when posted...